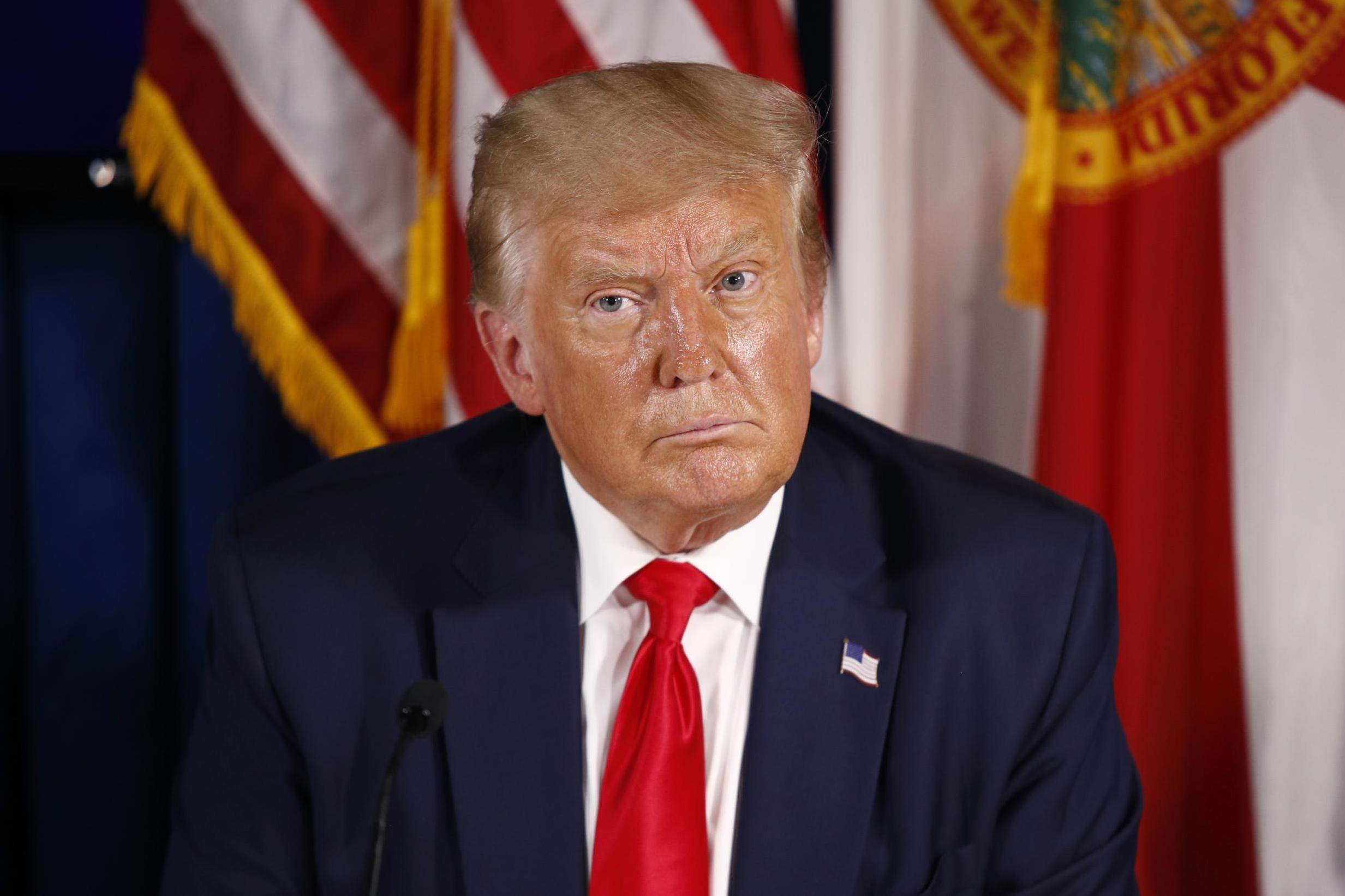 Lieutenant Colonel Alexander Vindman penned an op-ed in The Washington Post on Saturday following the announcement he would be retiring from the Army.

“After 21 years, six months and 10 days of active military service, I am now a civilian. I made the difficult decision to retire because a campaign of bullying, intimidation and retaliation by President Trump and his allies forever limited the progression of my military career,” he wrote.

Mr Vindman experienced attacks from President Trump after he testified before Congress during the president’s impeachment hearings. His testimony became key in the impeachment inquiry, as he expressed alarm over Mr Trump’s phone call with Ukraine President Volodymyr Zelensky. During the phone call, Mr Trump asked for the country to open an investigation into political rival Joe Biden.

The former lieutenant colonel then experienced what he think was impeachment retaliation following the testimony after his promotion to colonel was delayed this summer.

But in the op-ed, Mr Vindman said he did not regret testifying before Congress.

“At no point in my career or life have I felt our nation’s values under greater threat and in more peril than at this moment,” he wrote. “Our national government during the past few years has been more reminiscent of the authoritarian regime my family fled more than 40 years ago than the country I have devoted my life to serving.”

Mr Vindman added he stood “by his conviction” even though he received retaliation from the president.

“America has thrived because citizens have been willing to contribute their voices and shed their blood to challenge injustice and protect the nation. It is in keeping with that history of service that, at this moment, I feel the burden to advocate for my values and an enormous urgency to act,” he wrote.

The lieutenant colonel submitted his letter of resignation on 8 July.