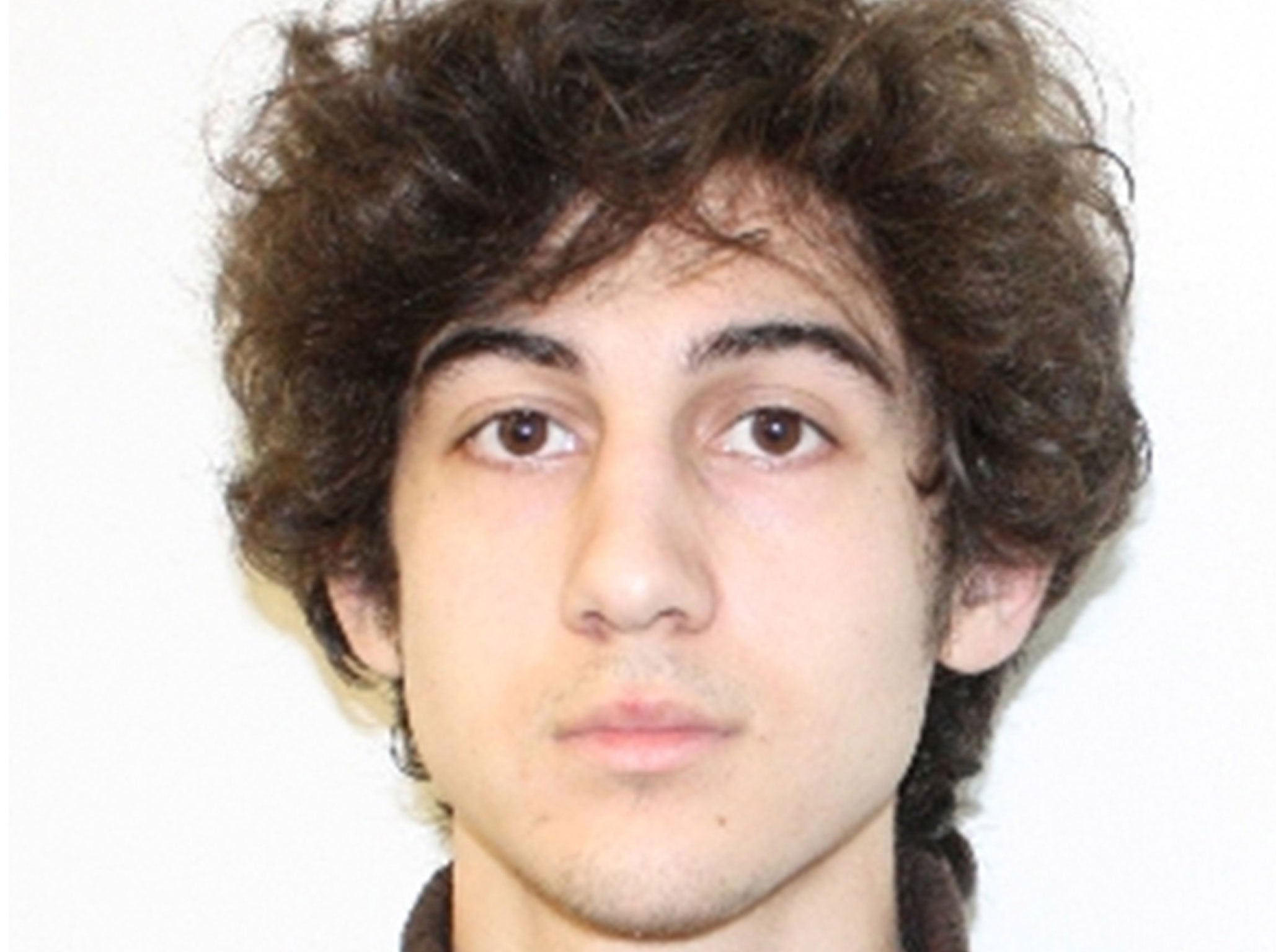 The decision by a three-judge panel says that the judge that oversaw the original case did not adequately screen the jury for potential biases.

A new penalty-phase trial has been ordered to decide whether Dzhokhar Tsarnaev should be executed.

“But make no mistake: Dzhokhar will spend his remaining days locked up in prison, with the only matter remaining being whether he will die by execution,” the panel said.

Tsarnaev and his older brother Tamerlan detonated two bombs, made from pressure cookers, at the finish line of the 2013 marathon, killing three and injuring 260.

After going on the run for a few days, Tamerlan was killed in a shoot-out with police. Dzhokhar was apprehended the following evening.

Lawyers for the younger brother acknowledged at the start of the subsequent trial that they had set off the bombs, but argued that Tamerlan not Dzhokhar had planned the attack.