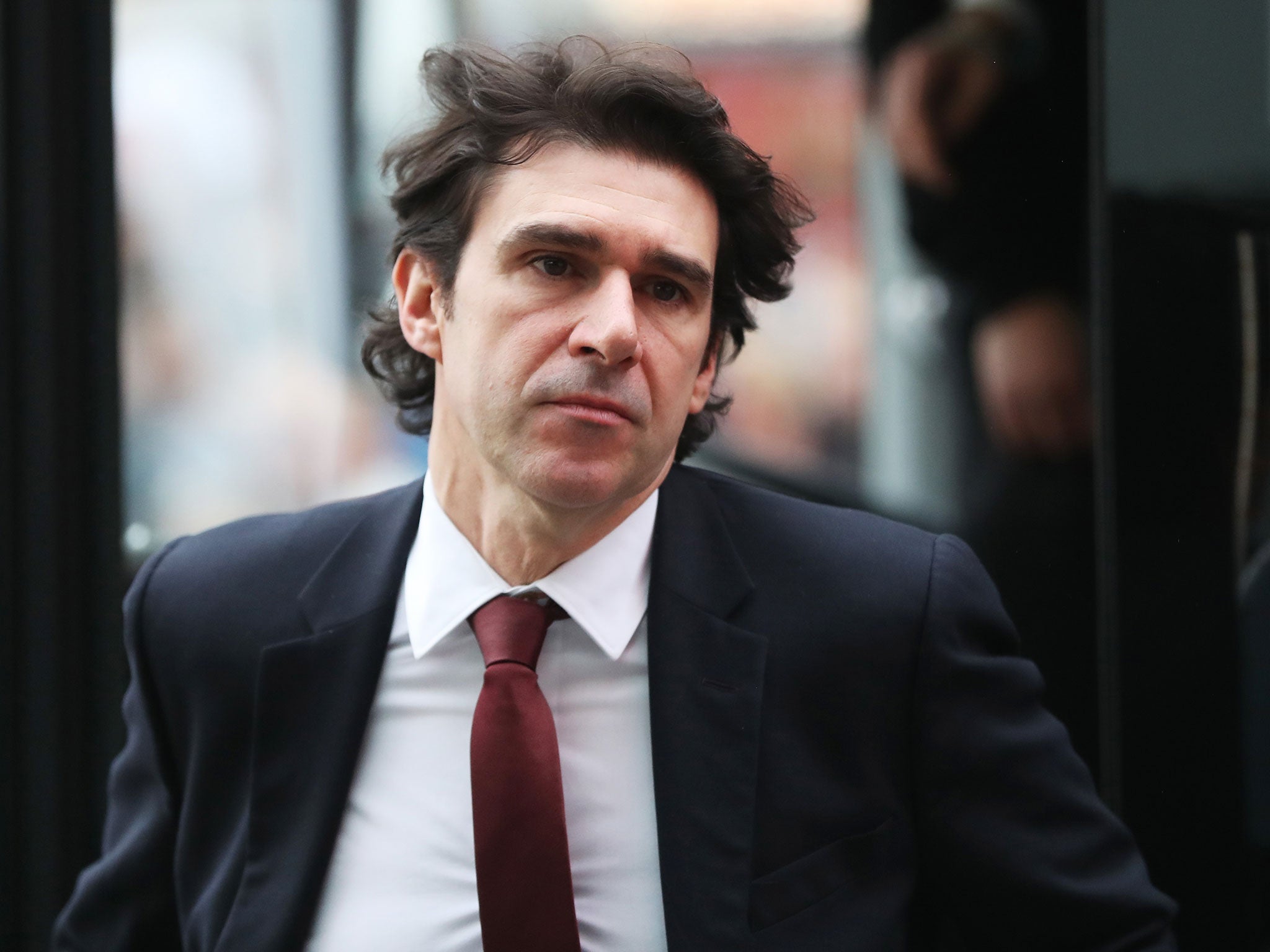 Birmingham City have appointed Aitor Karanka as the club’s new manager, replacing Pep Clotet who departed earlier this month. The 46-year-old Spaniard has signed a three-year contract at St Andrew’s.

Karanka has previously managed fellow Championship sides Nottingham Forest and Middlesbrough, leading the latter to the Premier League, but had been out of work since departing Forest 18 months ago.

Birmingham did not win a single league game from mid-February onwards, leading Clotet to depart at the start of July following a 3-1 defeat by Swansea City. Coaches Steve Spooner and Craig Gardner took caretaker charge of the team, earning only one point from the remaining four games and narrowly staying up on the final day of the season.

Slavisa Jokanovic and former manager Chris Hughton were both approached about the vacant role in recent weeks, but neither wanted it. Talks with Karanka were lengthy amid debate about the extent of his control at the club, and finally got over the line on Friday.

Karanka said: “I’m delighted to be joining a club with the history and fan base that Birmingham City has. I share the excitement and determination of everyone here to start working together on all the challenges that lie ahead. I want to thank the board for their willingness and the strong interest they showed in making me the head coach of this project.”

The club now face something of a rebuild to climb away from their status as relegation candidates this season, with key loanees returning to their parent clubs this summer, although there should be funds to spend after the sale of talented teenager Jude Bellingham to Borussia Dortmund.

Dong Ren, Birmingham’s CEO, said: “I would like to give Aitor a very warm welcome to Birmingham City Football Club. We have followed his career for a number of years and throughout that time he has always been of prime consideration for the head coach position. So we are delighted that Aitor has now joined us and we look forward to working with him for the coming season ahead and future.”