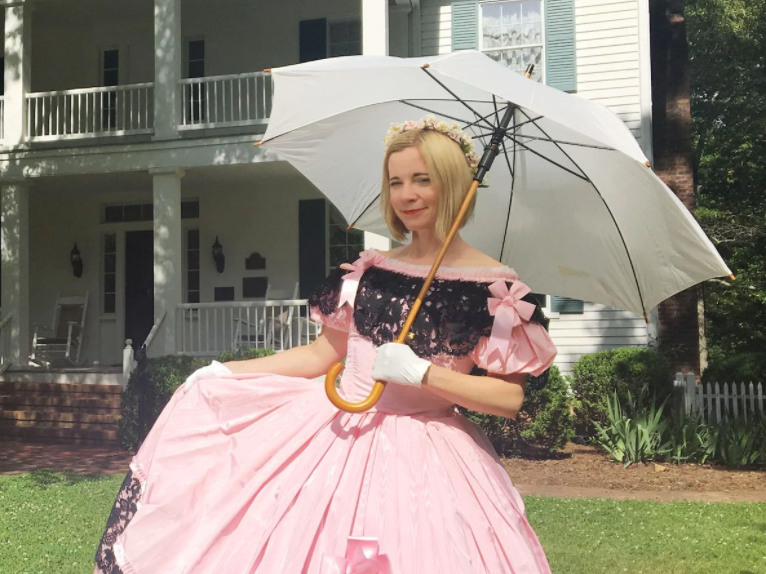 The BBC has received criticism for airing the n-word without censorship for the second time in a week.

On Saturday 1 August, American History’s Biggest Fibs with Lucy Worsley, which covers the US confederacy and the history of slavery, aired on BBC2.

During a walkthrough of the time, Worsley covers the reaction to president Abraham Lincoln’s speech in 1865, which declared that black people should have the right to vote.

John Wilkes Booth, the confederacy supporter who went on to assassinate Lincoln days later, was enraged by the declaration, she explains.

Speaking to the camera, Worsley tells the audience: “He said, and his words carry a health warning, ‘That means n****r citizenship. By God, that’s the last speech he will ever make’.”

The clip, which first aired on BBC4 in 2019, received a backlash on social media as viewers questioned why the word had not been censored.

“So it’s just accepted that the N word is on the BBC regularly now. Is it acceptable or am I the only one continuously offended?” Jasmine Dotiwala tweeted.

“Actually stunned and disgusted @Lucy_Worsley agreed to say the n word on camera like this. She’s senior enough they’d have listen to her ‘no’,” one viewer replied.

“Hey @Lucy_Worsley, what’s the logic or reasoning for this? The understanding is the same if you say ‘the n-word’,” another wrote.

“Also as a white woman, did you genuinely not consider that you should not be saying this word, regardless of whether this is a quote or not?”

Others were not happy with the attempt to warn viewers of Worsley’s quoting the word.

“A ‘health warning’? It is a racial slur. Pausing to issue some kind of imprecise euphemism acts as minimisation and is therefore racist,” one viewer said.

A BBC spokesperson told The Independent: “This is a history programme about the American Civil War and features contributions from a number of African American scholars.

“Content information about the nature of the film was given before the programme started, and presenter Lucy Worsley gave a clear warning to the audience before quoting John Wilkes Booth as the term clearly has the potential to cause offence.”

The criticism comes after an earlier instance, in which the BBC aired a news report where a reporter used the “n-word” while describing a racist attack on an NHS worker.

In her report, Lamdin said: “As the men ran away they hurled racial abuse, calling him a n*****”.

After the clip aired, the BBC received a number of complaints and later pulled the report from its catch-up service.

Megha Mohan, the BBC’s gender and identity correspondent, was among those to condemn the decision to have a white reporter use the n-word.

“By not saying the n-word, you send a clear signal that you will not normalise the most violent of language. It blows my mind that this is open for interpretation or being justified – especially this of all times,” she said.

The BBC said the victim’s family asked for the racist slur to be used on air.

“His family told the BBC about the racist language used by the attackers and wanted to see the full facts made public. A warning was given before this was reported,” a spokesperson said.