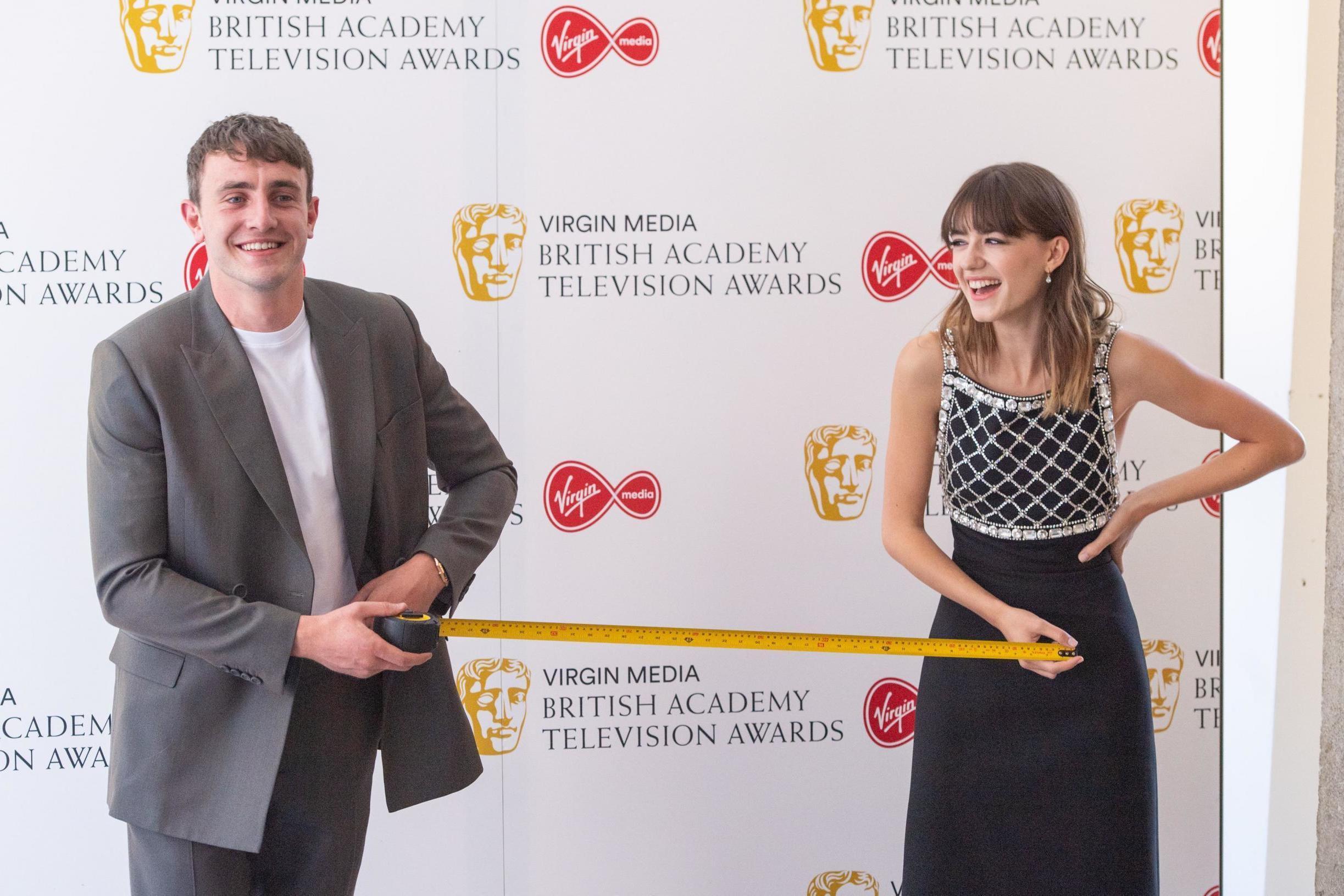 This year’s Bafta TV Awards were a strange, subdued affair thanks to social-distancing regulations – but there were some deserving and unexpected winners. Stath Lets Flats beat out tough competition in the form of Fleabag and Derry Girls to take home the Scripted Comedy award, while The End of the F***ing World won Best Drama Series.

The annual ceremony was broadcast on BBC One and was the first in its history to be held virtually.

Richard Ayoade hosted the event in a closed and socially distanced studio, with winners accepting their awards via video link.

A new category voted for by the general public, called Must-See Moment and recognising memorable scenes from British television of the last year, was won by the recent Christmas special of Gavin and Stacey, for the moment in which Nessa proposed to Smithy.

Catch up with the action as it happened:

Good evening and welcome to our live blog of the 2020 Bafta TV Awards!

A number of tonight’s nominees don’t just share the honour of a Bafta nomination, but also the honour of speaking to The Independent!

The legendary Glenda Jackson is up for Best Leading Actress for her role in Elizabeth is Missing – read our interview with her here:

We also chatted with Best Leading Actor hopeful Callum Turner, who is nominated for the BBC thriller The Capture.
Advertisement
Sex Education’s Ncuti Gatwa gave one of this year’s best TV performances, and is in the running for the Male Performance in a Comedy Series award tonight. We spoke to him, too:
As well as his fellow category rival Jamie Demetriou, who has been nominated for the series Stath Lets Flats. Read our interview here:

Could the decision to speak to us be a good omen for their awards chances? Time will tell!

Disappointingly, Comer’s co-star Sandra Oh, who was also up for Best Actress last year, is nowhere to be found in this year’s nominees.

Tonight’s ceremony will be somewhat unusual, with a small number of stars appearing in-person but separated due to social distancing. Others will appear via video link, including winners and nominees.

First up – Tim Minchin is beaming in from Sydney to perform a comedy song about, you guess it, the pandemic. “I know our job is to hold a mirror up to society, but I’ve been avoiding mirrors of late because things got so damn ugly.”

“Some nominees have recorded their acceptance speeches in advance, without knowing whether they’ve won or not,” says presenter Richard Ayoade

The first presenters are Normal People’s Daisy Edgar Jones and the one and only Paul Mescal, here to present Best Entertainment Performance.

And the Bafta for Best Entertainment Performance goes to…Mo Gilligan, for The Lateish Show with Mo Gilligan

Next up, the Bafta for Entertainment Programme goes to Strictly Come Dancing. “It’s the second time we’ve won this award…. in 17 series.” Is it just me, or is that a little bit pointed?

Supporting Actress goes to Naomi Ackie for the End of the F***ing World! “Are you serious?! Oh wait, I’ve got to get my phone up!”

“This makes lockdown so much better,” concludes Ackie, in a heartfelt, thankfully non-pre-recorded speech

The supreme Jeff Goldblum is presenting the next award, for Reality and Constructed Factual Award