This is not going to be like other FA Cup finals. The teams are familiar, particularly Arsenal, who have reached this stage three times in the last six years.

But Wembley will be conspicuously empty, the starkest reminder yet of the circumstances in which the final few weeks of this season have been played out. There are still no fans, and we still don’t know when they will be back.

By now, though, the players will be accustomed to the silence, punctuated only by the shouts of their teammates. They will be fully focused on finishing the domestic season with a trophy.

This is a difficult one to call. Mikel Arteta has significantly improved this Arsenal team, and if they play with the kind of discipline and intelligence that helped them past Manchester City in the semi-final, they will have a good chance of lifting a 14th FA Cup.

Chelsea, meanwhile, ended the season fairly strongly, and probably come into the final as slight favourites, given their finish in the league. 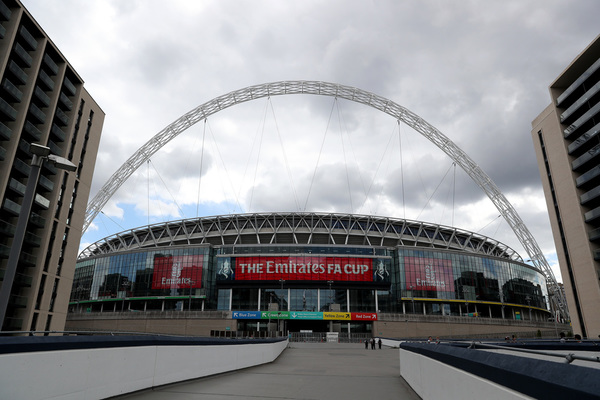